Bournemouth will be hosted by Man United this weekend in the English Premier League matchup. Many fans are probably wondering whether they will be able to hold their own against the might Manchester United.

The Cherries are threatened with relegation at the moment and they will be hoping for a win even though it will not help them much in getting them out. On the other hand, Man United has been on a winning streak lately with 4 wins from the 5 previous games they played.

Undoubtedly, the Red Devils will not want to stop the winning train just yet. Especially with the Champions League in the horizons for Man United. While Bournemouth is fighting to survive and not be relegated, these two teams have different fates.

So, the sports betting websites have the odds higher because Manchester United is the clear favorite going into this matchup so the stakes are quite high for the Cherries. 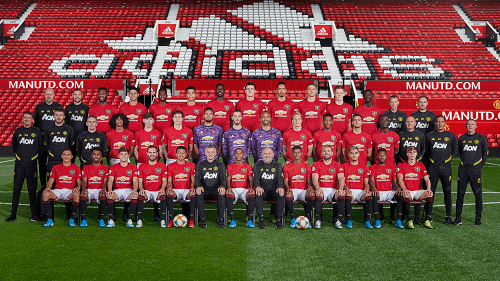 Preview of the Man United vs Bournemouth Meeting

Prediction of the Man United vs Bournemouth Matchup

Although the Cherries defeated the Red Devils when they last met, a lot has changed. Man United have included Bruno Fernandes in their lineups and they have become quite a formidable team to beat.

Also, they are not depending on counter-attacks to pull them through. Which means things have become better for them as of late.

One the other hand, Bournemouth have been struggling to keep it together with recent losses suffered. They have been recently beaten by Crystal Palace and Wolverhampton in their previous games.

Our experts believe it would be too hopeful to expect Bournemouth to suddenly recover from their losing streak.