Both Crystal Palace and Burnley are sitting on 42 points in the EPL and we are eager to see which team will break the tie.

For now, both these teams have a chance at securing a spot in the European football, but not for long as one of them will be kicked out tonight.

However, if the match ends in a draw both teams will not be in a better position to claim that spot. So, we are certain none of them will want a draw to be the result.

Since the EPL restarted these teams have been walloped either by Liverpool and Man City. But they have both managed to win against teams that are in the relegation zone at the moment. For Crystal Palace it was Bournemouth and for Burnley it was Watford.

What is most interesting is that both Crystal Palace and Burnley are similar in many ways. Bothe of these teams don’t score many goals but they also don’t give way that many goals as well.

So, it will be very interesting to see what happens when these two teams meet. 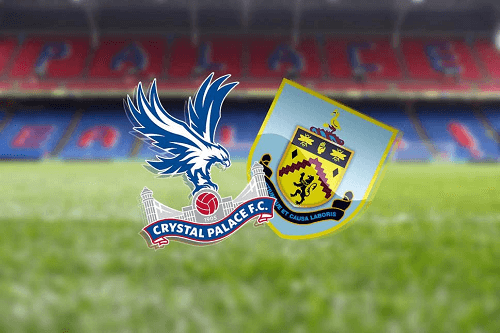 Preview of the Crystal Palace vs Burnley Match

The best sportsbooks in the country have placed Crystal Palace at 5:4 to continue winning against Burnley.

So, if you want to place a more valuable bet then you should also look at Palace winning the matching with Burnley not scoring a single goal.

Our experts believe that Palace is going to win especially because Burnley is going into the match without two of its best strikers. Also, when these two teams met in previous matches, Palace took the victory with a clean sheet.

However, if you want to bet on Burnley making a comeback then the odds for that wager is 13:5, which should provide you with a nice payout if you win.