On the 1st of September Ameristar Casino East Chicago and Hollywood Casino Lawrenceburg are scheduled to launch their sports betting platform while Horseshoe Hammond Casino is expected to open its sportsbook on the 4th of September.

In a press release, Caesars Entertainment expressed its intention to open six more sportsbooks across the state during September. Players can expect to place their best at the following sportsbooks: Horseshoe Southern Indiana in Elizabeth, Winner’s Circle off-track betting locations in downtown Indianapolis, New Haven and Clarksville, Indiana Grand Racing and Casino in Shelbyville

Boyd Gaming told the media in the previous week that it hopes to open sportsbooks in Florence and Michigan City. Tropicana Evansville also expressed its intentions to launch a sportsbook in the next month. 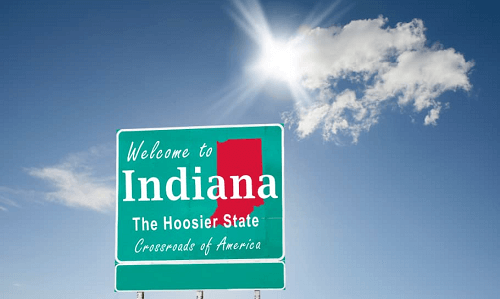 The state gaming officials couldn’t confirm to the media the launch dates of other sports betting venues that have been announced. The deputy director of the Indiana Gaming Commission, Jenny Reske, told the media that there are a few sportsbooks operators that have not met the regulatory requirements.

None of the sportsbook operators that have announced their intentions to launch in Indiana has mentioned anything regarding mobile sports betting. Spokespeople for Caesars and Penn National Gaming has previously told the media that the rollout of mobile sports betting will take a while.

Reske told the media on Monday that most operators will launch in retail first before they launch in the online space.