Major Retailers such as Costco, Trader Joe’s and Wegmans have sued for the rights to allow sports betting at a for horse racing track in Cherry Hill. However, the owners of the horse racing track are hesitant to allow the major retailers to open at the track. This impasse has landed the two sides in court.

In a court appearance this week the judge has ruled that the two sides have to go back and prepare more briefs. This battle over who has the right to open a sports betting parlour in Cherry Hill has been going on for a year. 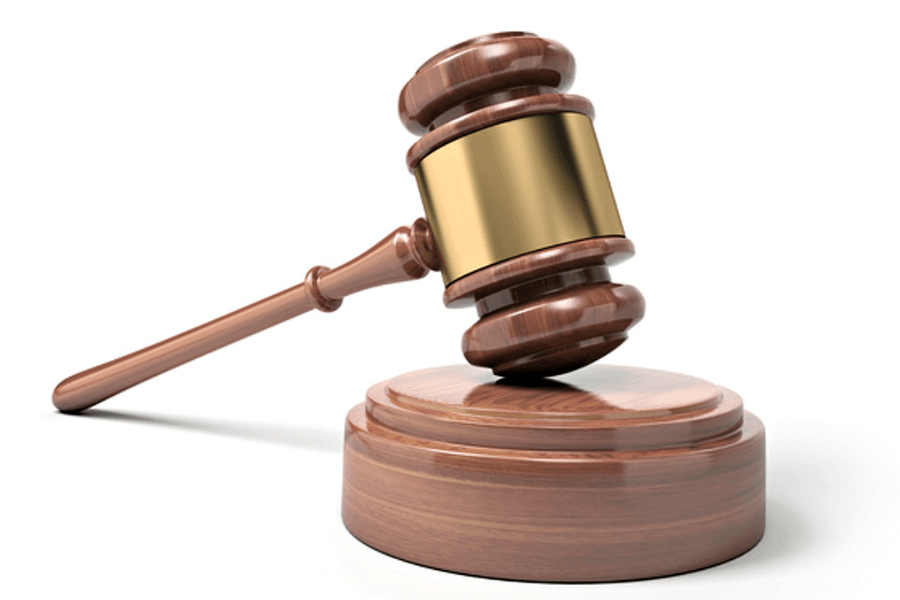 Jack Morris’ firm M&M Partners had already begun construction of the stand-alone sports betting bar in May 2018. The building was within 230 acres of major retailers it owns in the area. This is when G.S Park Racing to stop the development. They stated in the lawsuit that they were the only ones who were allowed to operate an off the track betting facility on the property. Morris’ Group is identified as Cherry Hill Towne Center Partners in the lawsuit.

M&M Partners are arguing that the covenant that allows G. S Park Racing to operate gambling did not include sports betting when it was signed. Also, they are stating that after the racetrack closed down in 2001, that covenant should be dissolved.

G.S Park Racing is part of a group that owns Freehold Raceway as well as the Parx Casino in Philadelphia. The major retailers have also argued that G.S does not want to build a sports betting site because they want bettors to head to their existing betting facilities in Pennsylvania.