The much-debated sports betting contract has received some support from the District City Council. The Council voted on Tuesday to reward the Greek gaming company, Intralot, the contract to manage sports betting and online lottery in the state. However, the support was not received from the entire council. Seven of the thirteen members in the council raised some issues and declined approving the $215 million proposal as it currently stands.

Two members in the council, Vincent C Gray and Robert C White Jnr, expressed a willingness to vote again provided the bill is altered. Gray, a staunch proponent of having the proceeds from gambling go towards crime prevention and education for children. He indicated to the council that he could support a contract that included these conditions. While White said that he was not ready to make a decision, however, he was leaning towards voting against the contract. His reservations included the allegations ethical misconduct by Intralot. He told the media that he found it unlikely that he would vote for a sole contractor. 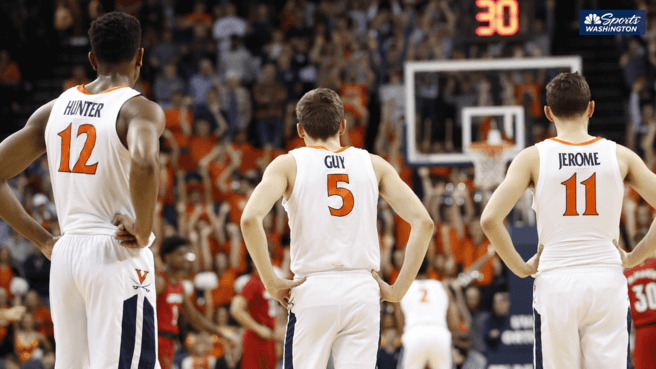 It was just a few weeks ago that the sports betting contract seemed to have support from all the members. However, five members in the council decided last minute that they would vote the awarding of the sports contract down. The opposing members included, David Grosso, Brianne K Nadeau, Elissa Silverman, Mary M Cheh and Charles Allen. Allen who supported the contract at first decided that “it stick” on Tuesday.

One of the members distributed a memo to the other council member, asking them to join her opposing the sports betting contract. She detailed in the memo how her foundations for her support in the begin had fallen away. She also stated that she did not accept that the District City had to beat Virginia and Maryland in the gaming market.

The Council was also expected to vote on Tuesday whether Evans should be removed as the chairman of the Finance and Revenue Committee. The council members were also considering whether they should hire an independent law firm to investigate Evans.