Similar to other large tennis tournaments, the Rogers Cup has been dominated by top men’s seeds, 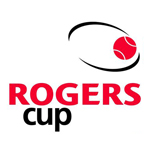 with Roger Federer, Rafael Nodal, Andy Murray and Novak Djokovic winning all but one tournament since 2004. The 2014 event saw Jo-Wilfried Tsonga upset Roger Federer in the finals, representing a huge upset. The odds on Rogers Cup tennis are a bit more diverse for the women’s tour, which still views top seeds like Serena Williams and Simona Halep as most likely to win this event.  Read on below and learn more about the Rogers Cup.

Betting on the Rogers Cup USA

Betting On the Tournament Winner

You’ll have a slightly greater chance of predicting an upset winner of the Rogers Cup than the four majors, especially on the women’s side of the draw. Nonetheless, it takes a bit of luck even for a favourite to win it all, as injuries and one poor match can result in the best player ejected from the tournament.

Wagering On a Single Match

Fans of betting on tennis are more likely to have an opportunity to win big on an unexpected outcome during single matches compared to predicting an entire tournament. Head-to-head records are perhaps the most important numbers to consider, although other factors such as overall fitness, streaky play and unfavorable playing conditions may also turn the tide against a favourite.

If you’re familiar with the ins and outs of tennis strategy and the pro tour, there’s a good chance that you’ll enjoy betting on something else other than a match or tournament winner. If you know that one particular player has been doing well on their service game, you might bet on him or her winning a certain percentage of their service points, or whether or not their serve will be broken during the match. Considering the odds that top seeds have in winning any particular tournament, you may wish to bet on the event that a top three seed doesn’t win, which can lead to a decent payout if you bet correctly. 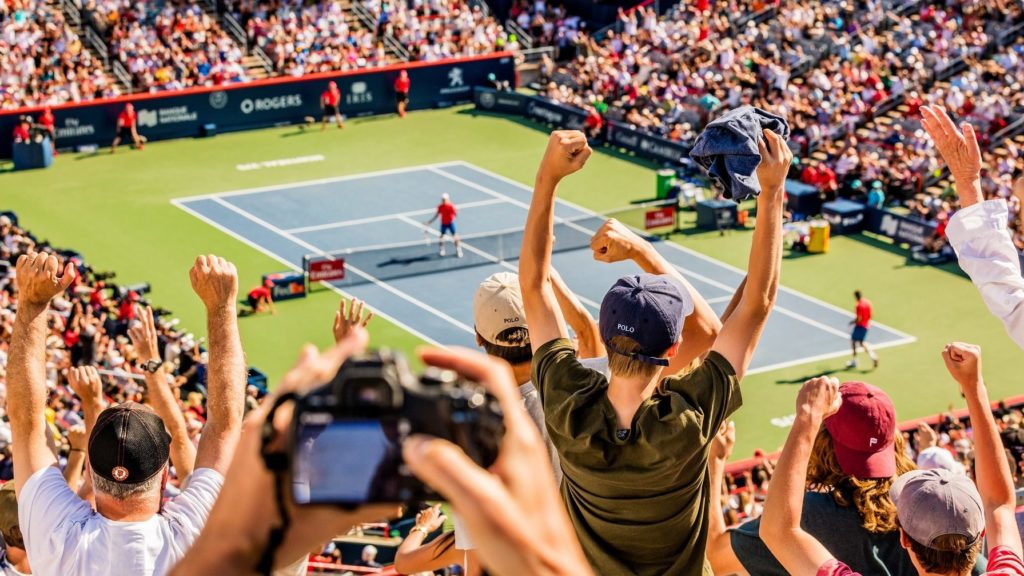 When you bet on Rogers Cup tennis, you should be aware of the factors that make this tournament unique. If you do so, you’ll be able to better ascertain the risk and reward of the wager than you plan on making.

Alternating Locations: The Rogers Cup moves from Montreal to Toronto every year, and although both cities play on hard court, Toronto tends to be slightly hotter than Montreal in terms of weather. As a result, you’ll want to keep an eye out on players with superior fitness and comfort playing in sweltering conditions.

Three Sets Instead Of Five Sets: When betting on the men at the Rogers Cup, you should remember that the tournament is a best of three instead of a best of five. This reduces the fitness advantage for certain players and allows for a greater possibility of an upset. It’s far more difficult to upset top players in a five set match than a three set match.

Our Score
Our Reader Score
[Total: 0 Average: 0]
We use cookies to ensure that we give you the best experience on our website. If you continue to use this site we will assume that you are happy with it.Ok