Puerto Rico has become the latest state in the USA to legalize sports betting. The outgoing governor Ricardo Rosselló signed it into law on Monday. This bill allows Puerto Rico to conduct fantasy sports and wagering on esports. Sportsbooks will now be allowed to set up sports betting facilities in the Island’s casinos, racetracks as well as other betting parlours and other venues.

The sports gambling legalization in Puerto Rico comes four months after Gov. Ricardo Rosselló made his proposal which he claimed would help revitalize the Island. In 2017 the Caribbean island was devastated by Hurricane Maria. Officials in the Island say that they will be the first in the Caribbean to permit sports wagering.

In another effort to rebuild the tourism economy, Puerto Rico will implement the lowest taxes on sports betting in the United States. The tax rate will be seven percent on the gross profits of retail sportsbooks. Online bookies can expect to be taxed 12% on their total revenue. In a study conducted by Spectrum Gaming Group, it found that Puerto Rico could earn up to $62 million in annual gross profits. 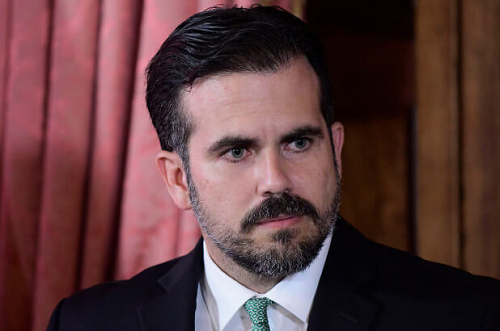 Gov. Rosselló has played an essential role in ensuring that the sports gambling bill gets signed in into law. However, he will not be able to shape the gaming policy in Puerto Rico going forward. It is not clear who will take over his position.

The signing of the bill is the last act that Rosselló will do as the governor of the island. His resignation will be effective on the second day of August. This comes after text messages between him, and other political leaders were accidentally released to the public. The texts contained offensive language and mocked survivors of Hurricane Maria.

When the texts were leaked, many people in Puerto Rico took to the streets to protest. His resignation was demanded. Other officials were also asked to resign this includes Secretary of State Luis Rivera Marín.

The sports betting laws in Puerto Rico are unique from other laws because it includes esports betting as well as video game competitions. There has been a growing interest in watching people play Fortnite, Madden NFL and Tom Clancy’s Rainbow Six.

It is estimated that the esports market will grow to exceed 400 million globally, and this will have an economic impact of $3 billion.