Jerry Jones is rumoured by many organizations to spearhead the fight to legalize sports gambling in Texas. As sports gambling gains traction in many states in the country, many gambling stakeholders in Texas are wondering whether the state will follow suit.

Jerry Jones announced a month ago a joint venture with Choctaw Nation Businesses to establish a casino in Russellville, Ark. Jones is also a part-owner of DraftKings, which is also said to be focusing on its sportsbook. Given that Jerry Jones has a history in gambling, which is why many people are speculating whether he will lead sports betting legalisation.

There was also an announcement by Jerry Jones that Cowboys had signed an agreement with WinStar. There was then a congressional hearing where officials, including an AGA official, told the media that the deal that Jerry Jones made with WinStar should serve as a template for other professional sports franchises and gambling operators. In addition, there was an article by Forbes that stated that the partnership between the Dallas Cowboys and WinStar showed that sports betting deals could be achieved in Texas. 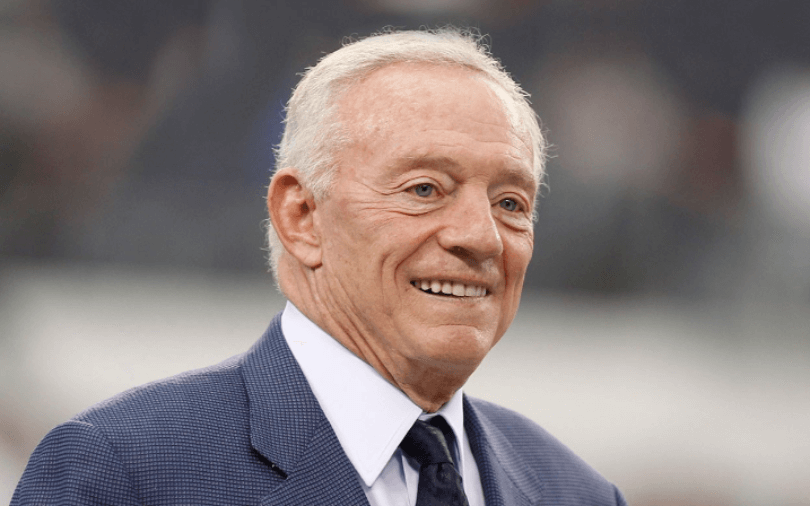 There was a study that was commissioned by the AGA where it found that the National Football League (NFL) would gain $2.3 billion per year from sports gambling. The study also found that people who bet on matches watch 19 more games per season than those who don’t gamble.

Texas would also benefit from this as it was found the $1.2 billion is the state would reap revenue.

It won’t be easy to get sports gambling legalized in Texas even with Jerry Jones’ success with his partnerships. Ellers & Krejcik, a consultancy firm, projected that by the end of 2022 there would be 31 states that will have some form of sports betting regulation. In its analysis, Ellers & Krejcik thinks that Texas, California and Florida will not be among those states that will have legalized sports betting.