Deadspin staff was not very pleased when they received a memo from their G/O Media superiors to file sports stories only. The sports writers were sent the memo telling them that they should solely focus on sports-related stories. While these writers are classified as sports writers, they also dabbled in political and cultural news stories. The memo was sent on Monday.

On Tuesday, it seemed like the writers were rebelling against this instruction by filing stories that were completely unrelated to sports. The deputy editor of Deadspin, Barry Petchesky, went on Twitter to announce that he had been fired for not following the instruction of sticking to sports stories.

Before his dismal, Barry posted a story by the former editor, Megan Greenwell, where she wrote a scathing article about Jim Spanfeller. Spanfeller had just been named the CEO right after Grey Hill Partners purchased Deadspin. In the story written by Greenwell, she said that Spanfeller had been appointing older white men in executive position at G/O Media. Deadspin has refuted these allegations stating that half of their executive staff is female. 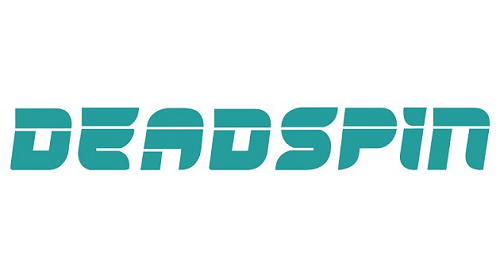 The Deadspin executive that drafted the memo that was sent out on Monday, Paul Maidment, defended the memo. In a different memo sent out on Tuesday, Paul said that management is ensuring that the sports website covers more sports in the future. He further noted that sports touch a lot of aspects of people’s lives from politics to culture. He went on to say that he thinks that Deadspin writers and editors should go after every story that they want to; however, it should have a sports element included.

The Writers Guild of America East has become involved in the Deadspin crisis. The website’s Union tweeted that it will fight against further dismissals of Deadspin writers.

This staff rebellion at Deadspin comes after its parent company retrenched 25 staff members. This move allowed the company to report financial health on the 10th of October. There was also a shutdown of the Web site Splinter because management did not see a future in it.