The Connecticut sports betting Bill may face a difficult road ahead as prominent gaming operators promise to derail the bill in its current form. It seemed like Connecticut was all systems go in sports betting when the state’s lawmakers sent through a proposal that was believed to shake up the gambling industry in the state.

The Bill allows the two gambling houses that are in existence the chance to jointly open a new sports betting property in Bridgeport. This would allow all three facilities to accept sports bets. More Over, the gambling houses would also be permitted to conduct mobile betting. The Bill also allows the state’s lottery to sell tickets online and provide Keno to bettors.

While the current bill allows for new revenue streams for the casinos and the state’s lottery, it does hamper other operators in the gaming industry. This has already received opposition from the involved parties, including Gov. Ned Lamont. Since the biggest gaming company in the industry has voiced out concerns over the Bill, many believe it has little chance of passing into law. 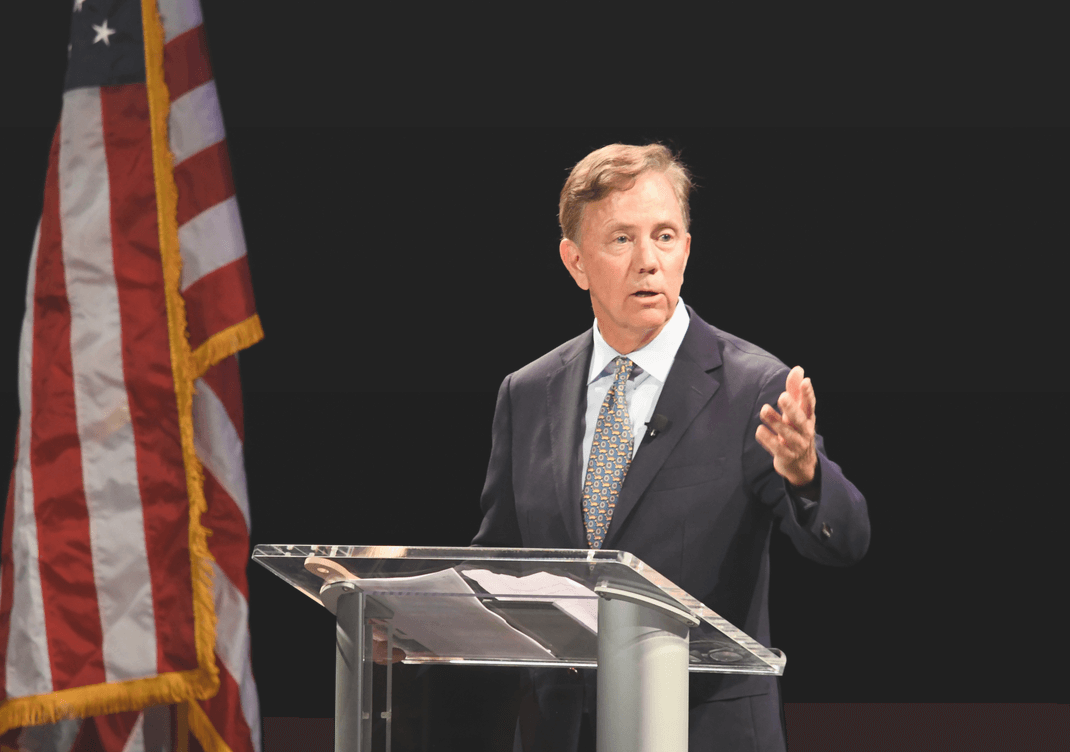 Connecticut Governor and MGM Left Out of Gaming Bill

When Connecticut lawmakers introduced the Bill, it was immediately blocked because it did not have the signature of the one person whose signature is needed for the proposal to be accepted into legislation. Governor Lamont was not asked to contribute to the formation of the law. This move was described by many as unusual.

It is common practice for lawmakers to introduce bills into legislation with the contribution of the governor included. That is why the decision to exclude Gov. Lamont from the sports betting bill has had invested people surprised.

Connecticut governor, Lamont, expressed concerns that the Bill in its current form does not include the demands of all parties involved in the gaming industry. Lamont also told the media that he fears that the state may be open for lawsuits because it excludes gaming companies such as MGM.

MGM has been at the forefront of the fight of breaking up the monopoly that the two casinos in Connecticut enjoy in the gaming industry. MGM wishes to open its own gaming house in Bridgeport. If MGM is not granted a gaming license in Bridgeport, it would be effectively shut out from operating in the state.

Connecticut was considered one of the most progressive states in America when it came to gambling. When the prospect of sports betting was introduced, many lawmakers were on board with the idea. However, the current sportsbetting proposal seems to be at a deadlock because of these problems.